Meet Your Board Members 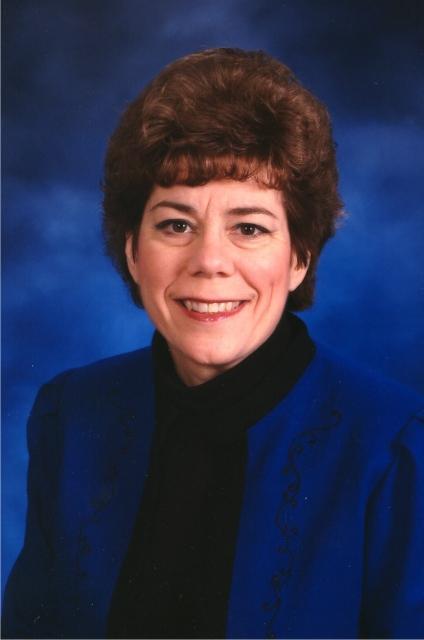 Debra Long, President, District #3
Board member since 2003; Current term expires Dec. 2023
Debra Long was elected to the board in 2003. Long was elected to serve on Washington State School Directors' Association (WSSDA) legislative committee in 2003, served as Vice President in 2010, and as President in 2013. Currently, Long sits on the WSSDA Board of Directors as Area 9 representative. Long also serves on WSSDA’s Federal Relations Network committee and Foundation board. Long is a member of the Central Valley Band & Colorguard booster organization and has been their craft fair chairperson since 1994. Long has served as Bloomsday volunteer coordinator since 2000. Long served on the EWU Alumni Board from 2011-2014. In 2010, Long received the Community Building Alumni award from EWU. She holds the following degrees: Associated Science Degree in Accounting from SFCC, a Bachelors in Business Administration, a minor in Human Resources, and a Masters in Public Administration from EWU. Long is employed as the accounting manager for Rockwood Retirement Communities. Her two children graduated from Central Valley High School. 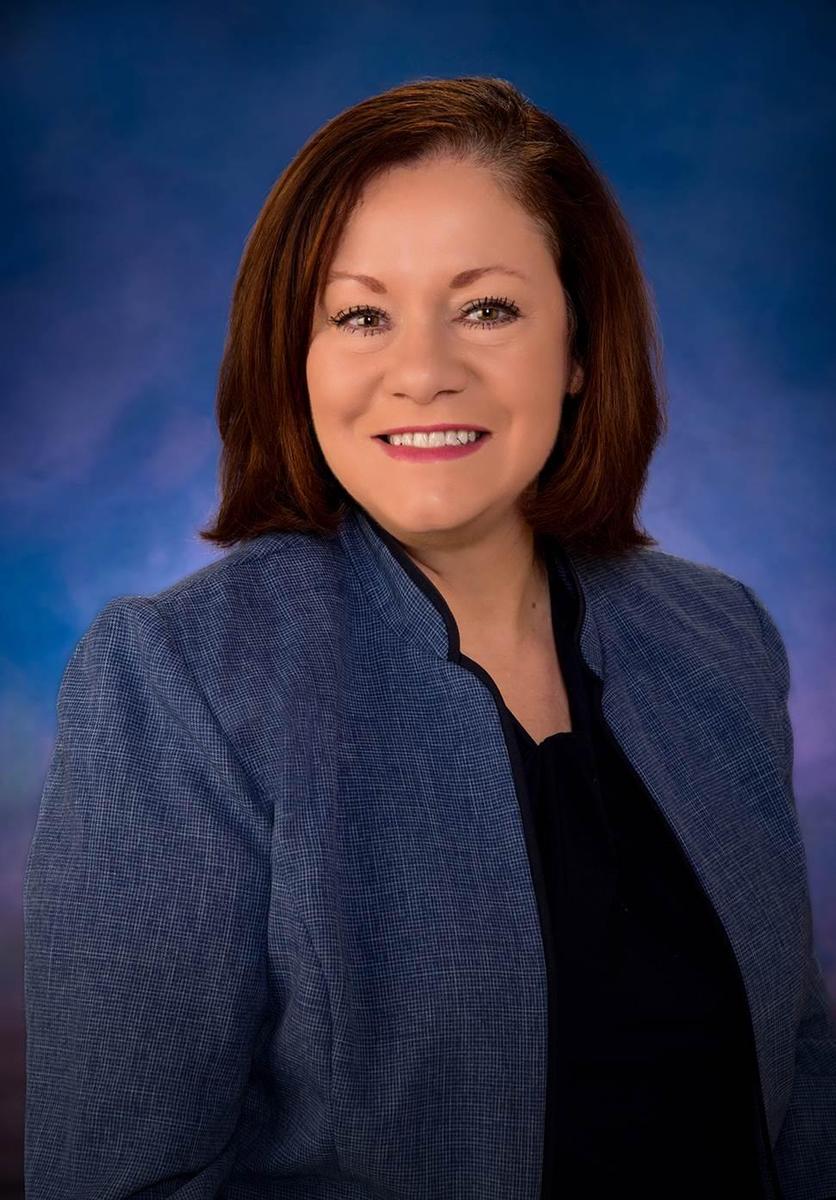 Mysti Reneau, Vice President, District #5
Board member since 2017; Current term expires Dec. 2021
Mysti Reneau was elected to the board in November 2017. A certified grants and research administrator for higher education, she holds a master’s degree in public administration (MPA) from The University of Oklahoma and a BA in Journalism from Northeastern State University. She is currently pursuing a PhD in Leadership Studies from Gonzaga University and has worked in higher education and non-profit sectors for more than 20 years. Reneau previously taught as a community college adjunct instructor, as well as in development and workforce education. She is currently a Central Valley Lacrosse Club board member and a member of the Leadership Spokane Class of 2018. Reneau and her husband have four children—two who have graduated from and two currently enrolled in Central Valley. 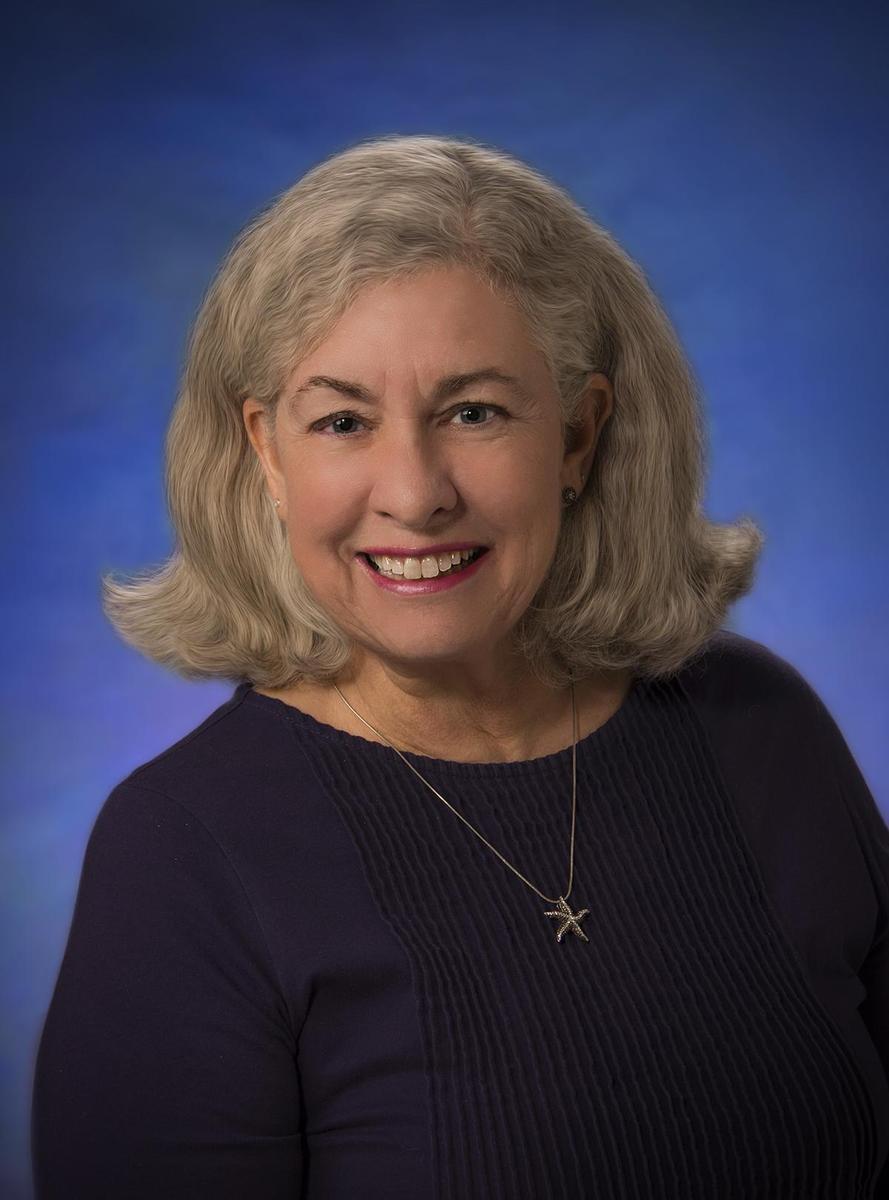 Cindy McMullen, Legislative Representative, District #1
Board member since 2015; Current term expires Dec 2023
Cindy McMullen was elected to the board in December 2015. An retired attorney who practiced in Spokane Valley for over 40 years with her husband Dennis, she holds a BA degree in Political Science from Stanford University and a JD degree from Gonzaga School of Law. McMullen joined the State Board of Education in 2012. She previously served for 24 years on the CVSD School Board, and served as president five times. McMullen was an officer on the Washington State School Directors’ Association (WSSDA) board, serving as its president in 2007. She was named the Spokane YWCA Woman of Achievement in Education in 1997. McMullen and her husband have three married daughters, who grew up going to school within CVSD, now living across the country. 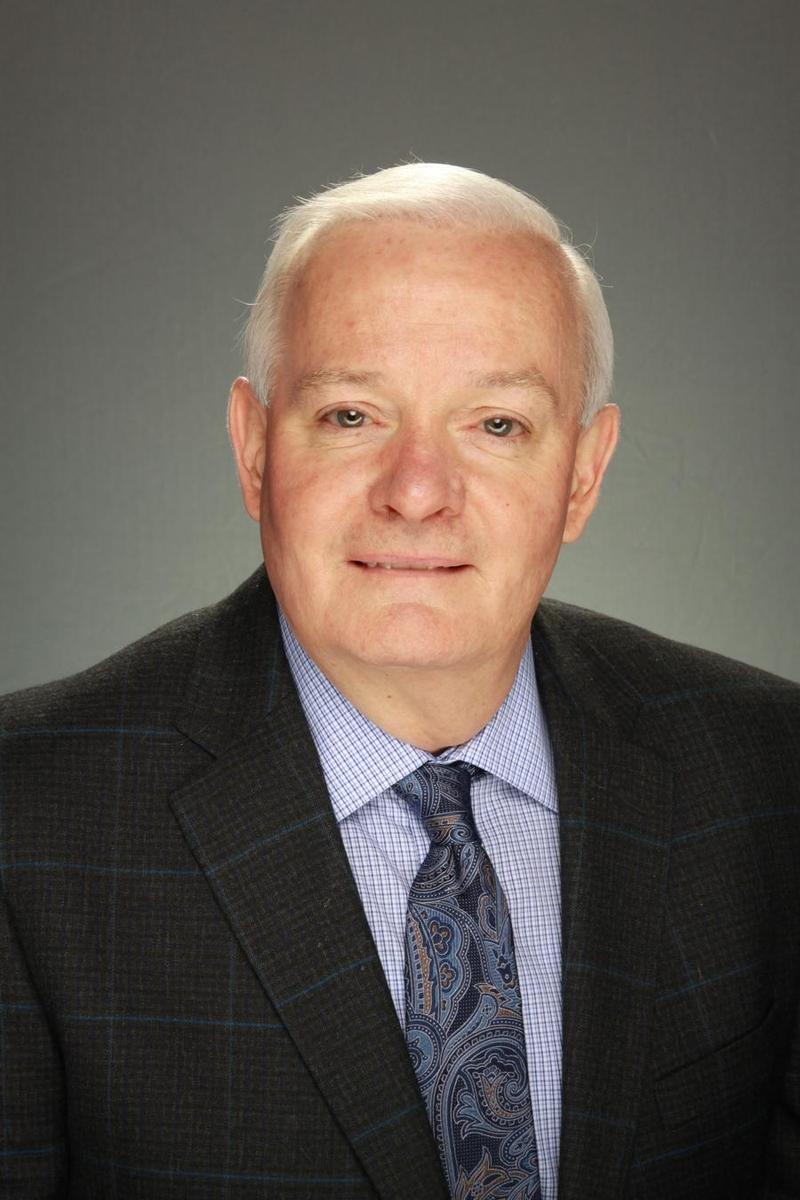 Keith Clark, Director, District #4
Board member since 2007; Current term expires Dec. 2023
Keith Clark, D.V.M., was elected to the board in November 2007. He holds a degree from the University of Idaho and a doctorate in veterinary medicine from Washington State University. Clark owns and operates Pet Vet Hospital and Wellness Center. Before moving to the Spokane Valley in May 1995, he previously practiced veterinary medicine in Arizona and Idaho. He oversees the seminary and institute programs for his church, is involved in Boy Scouts of America and volunteers for Pet Rescue and Spokane Humane Society. He also volunteers in Central Valley schools. Clark has seven children, including several graduates of Central Valley schools. 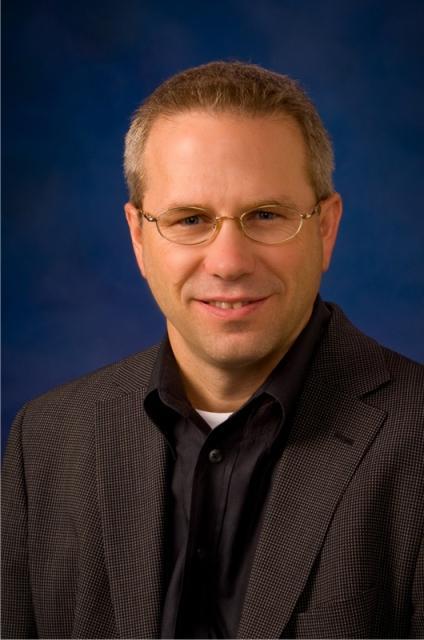 Tom Dingus, Director, District #2
Board member since 2005; Current term expires Dec. 2021
Tom Dingus, CPA, was appointed to the board in January 2005 to complete an unexpired term. He was elected to the position in November 2005. Dingus is a graduate of Central Washington University with a bachelor of science in Accounting. He is the managing partner of Dingus, Zarecor & Associates and has been a practicing Certified Public Accountant (CPA) since 1987 specializing in healthcare and public sector organizations. Dingus has previously been involved in community and professional organizations including The Arc of Spokane, United Way and Healthcare Financial Management Association. He has been a school volunteer and coached youth basketball and soccer teams. Dingus has two daughters who graduated from University High School. One has Bachelor of Science degrees from Western Washington University and a Master’s degree from the University of Wisconsin - Madison and one is attending St. Martin’s University.
12015 E. Main Ave., Spokane Valley, WA 99206 • 509-242-0874 • Fax: 509-242-0877 • tdingus@cvsd.org