In grade one, students will work with whole numbers and place value—including grouping numbers into tens and ones as they learn to add and subtract up through 20. Students will also use charts, tables, and diagrams to solve problems. Activities in these areas will include:

In grade one, your child will build important reading, writing, speaking, and listening skills. Students will continue to learn the letters and sounds that make up words. They will think, talk, and write about what they read in stories, articles, and other sources of information. In their writing, students will work on putting together clear sentences on a range of topics using a growing vocabulary. Activities in these areas will include: 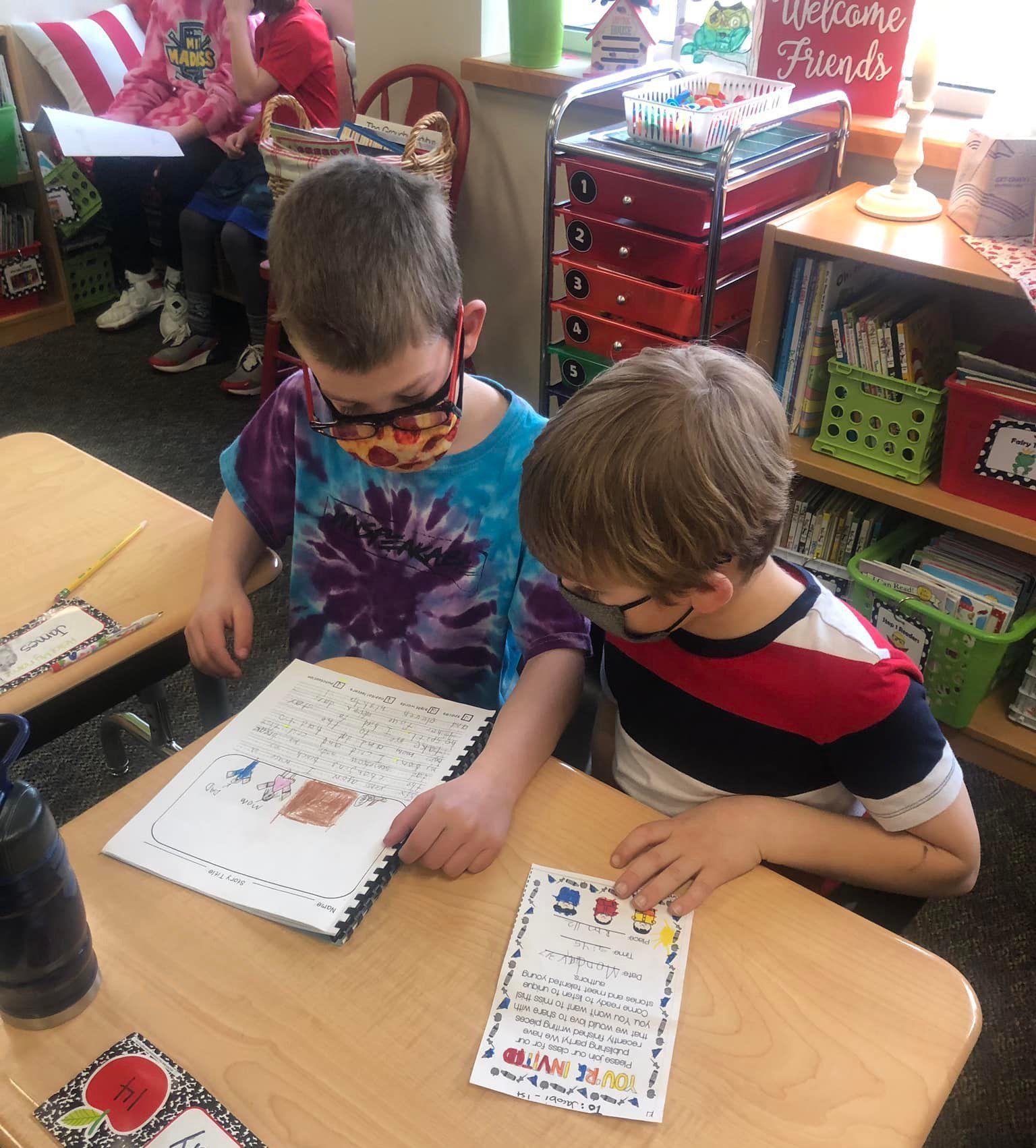