In kindergarten, your child will focus primarily on two important areas. The first is learning numbers and what numbers represent. The second is addition and subtraction. Students will also learn to identify and work with shapes. Activities in these areas include:

In kindergarten, students will learn the alphabet and the basic features of letters and words. They will break down spoken and written words into syllables and letters and identify the sounds each letter makes. These important skills will enable your child to learn new words and to read and understand simple books and stories. Students will also learn to write and share information in a variety of ways, including drawing, writing letters and words, listening to others, and speaking aloud. Activities in these areas will include: 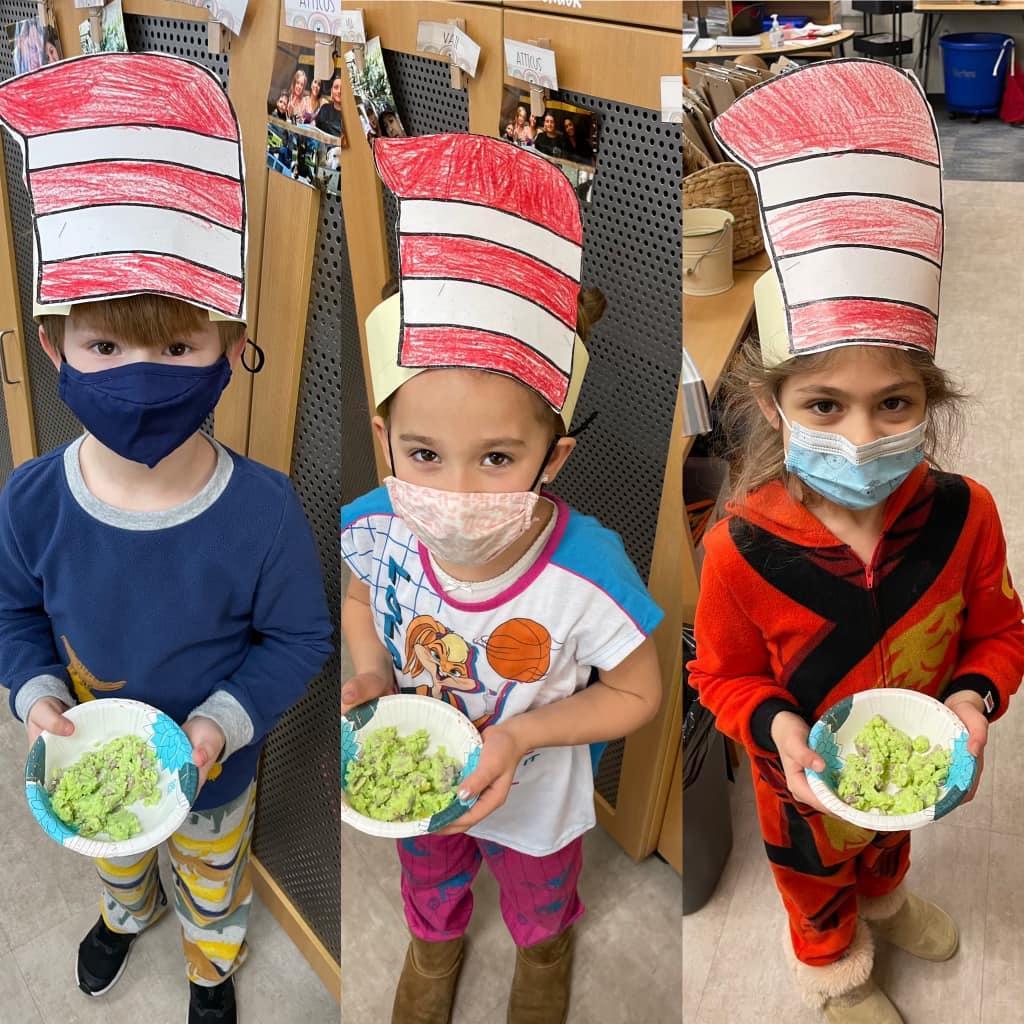